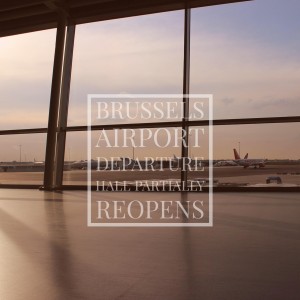 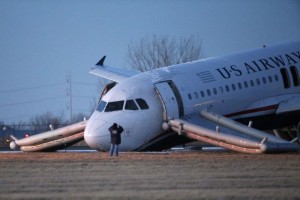 New York aviation lawyer Jonathan C. Reiter says the latest NTSB investigative findings attribute a botched U.S. Airways takeoff in Philadelphia to pilot error. New reports say pilot error was the cause of a botched US Airways takeoff in Philadelphia that resulted in a crash landing in 2014. Federal investigators with the National Transportation Safety […] 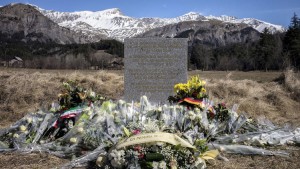 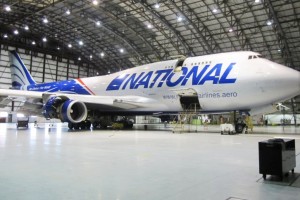 New York aviation lawyer explains new rules and regulations laid out by the FAA in a proposal that seeks to improve pilot and crew aviation training.