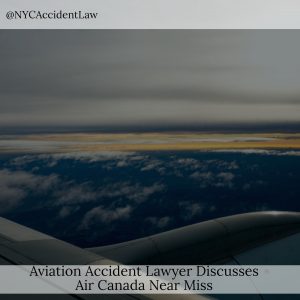 This near miss story sends chills down every frequent flyer’s spine It’s an airline passenger’s worst nightmare: a major airline disaster. According to media reports, an Air Canada jetliner missed crashing into four fully loaded passenger jets, coming within less than 100 feet before abruptly pulling up and completing what is known as a go-around. […] 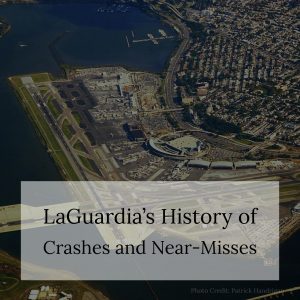