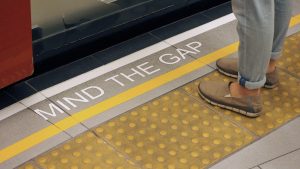 New York City, NY // The bus, Metropolitan Transit Authority (MTA), and subway systems in New York City are among the largest in the world, and the New York City subway system has the most stations of any on the planet. According to MTA statistics, over 5 million people rode the subway every day in […]