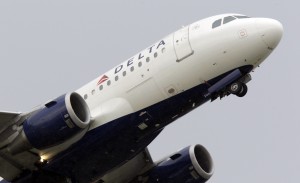 When U.S. and European airlines quickly canceled flights to Israel Tuesday, they showed both a skittishness and a new sense of urgency in dealing with global trouble spots following last week’s downing of a passenger plane over Ukraine. Delta Air Lines turned around one of its jets midflight and indefinitely canceled all future flights between […]

A second major disaster involving a Malaysia Airlines commercial plane has occurred less than six months after a Boeing 777 aircraft operated by the airline went missing, sparking the largest and most costly international search in history. U.S. officials are now saying that on Thursday, another one of the airline’s Boeing 777 planes crashed carrying […]