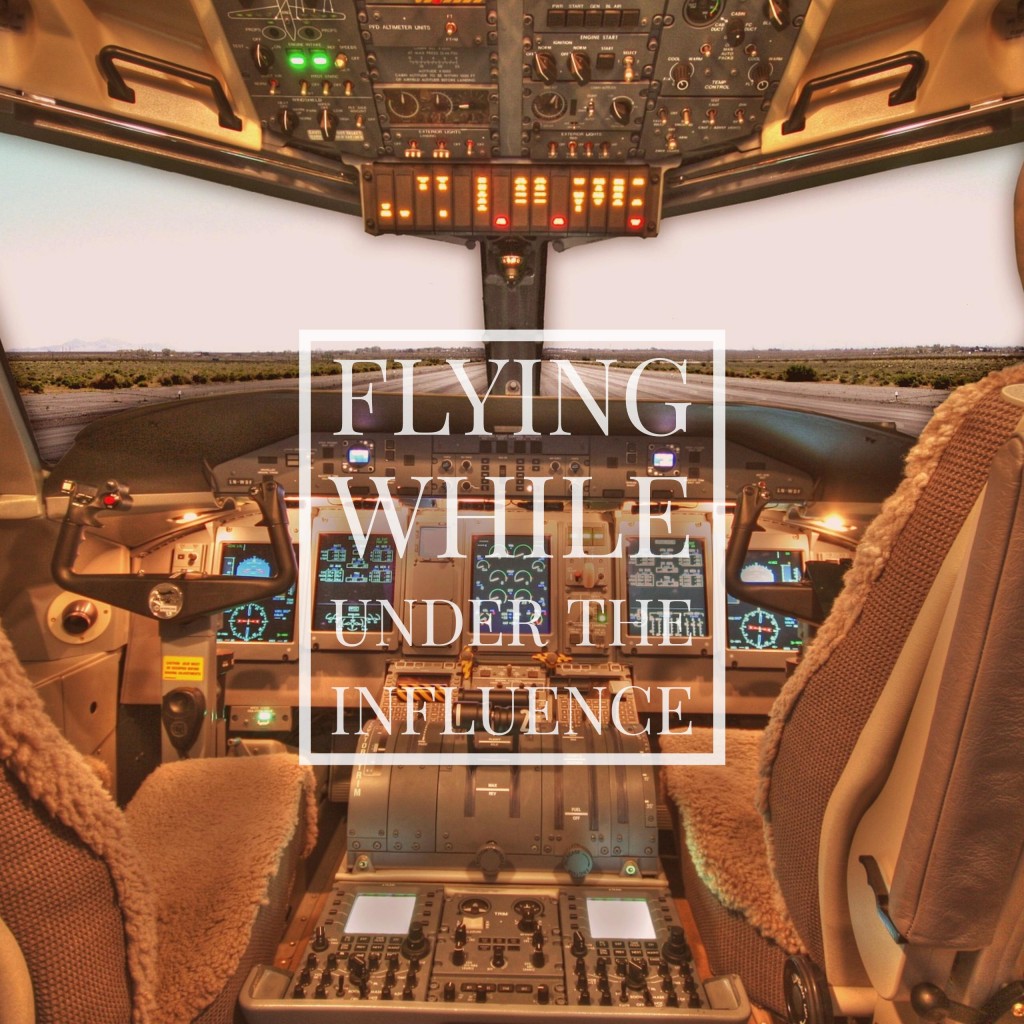 A JetBlue pilot who was arrested after being accused of piloting two flights while under the influence of alcohol now faces federal charges. Media reports say a complaint recently filed in the Eastern District of New York says the pilot was selected for random alcohol testing in April of last year, and blew a 0.111 and a 0.091.

“A JetBlue pilot is due in court today, arrested after allegedly flying while under the influence of alcohol. Dennis Murphy had already piloted two flights between Orlando and JFK International Airport in New York when he was selected for random alcohol testing on April 21, 2015, according to a complaint filed in the Eastern District of New York last week. According to the breath alcohol technician, Murphy’s “face was red and he was chewing gum rapidly” on the way to the testing office, the complaint said. After allegedly blowing an 0.111 and a 0.091, he asserted the results “must have been caused by the gum.”

A co-pilot stated to agents that he witnessed the pilot “drinking an unknown beverage from a cup before and during” each of the flights in question. A combined 270 passengers were transported on the planes. The pilot reportedly resigned after JetBlue removed him from flight status. The airline released a statement recently saying, “Following last year’s incident, the crewmember was removed from duty and is no longer employed at JetBlue.”

According to New York based aviation lawyer Jonathan C. Reiter, who has no connection with the aforementioned matter, but has won substantial verdicts and settlements against JetBlue and other airlines for cases pertaining to pilot negligence, “substance abuse among professional airline pilots is an intolerable behavior that unfortunately happens more than many would expect.”

“Between 2010 and 2015, FAA records show 64 pilots were cited for violating the alcohol and drug provisions, and in 2015, some 1,546 personnel who must ensure airline safety, including 38 pilots, tested positive for one or more of five illegal drugs.”

The attorney states on his website of pilot negligence in general “Pilots assume responsibility for the safety of passengers each time they put themselves in command of an aircraft. Unfortunately, not all pilots act in accordance with outlined safety standards and guidelines, and negligently put their own lives in addition to the lives of others at risk by making poor decisions prior to or while they are operating a plane.”

Says Reiter of the circumstances of the aforementioned case, “it is important when these types of behaviors are uncovered that immediate action is taken to help keep passengers safe, and hold airlines accountable so that they tighten protocol for pre-screening pilots and monitoring their behavior.”