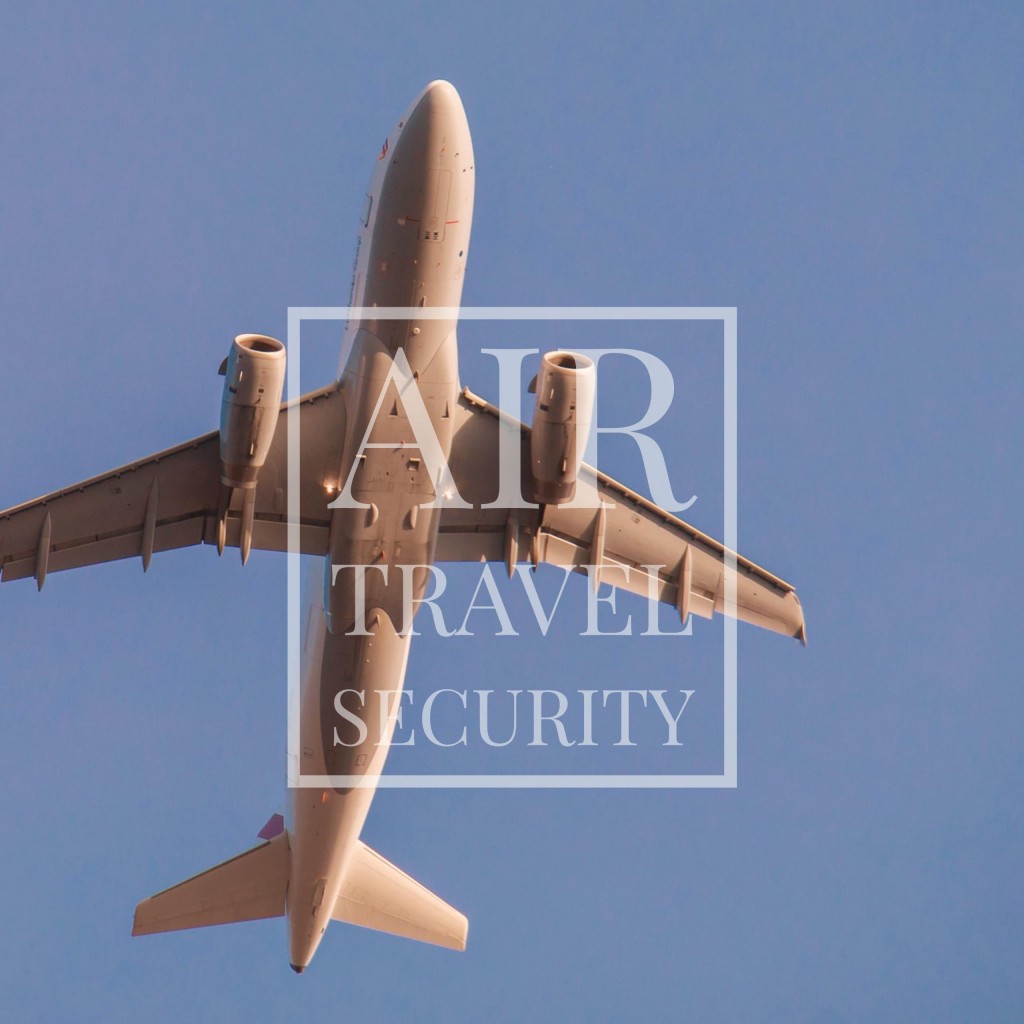 Weeks after the U.S. Senate approved a measure designed to strengthen air travel security, news reports say airlines have begun pointing the finger at Congress for long screening lines and security issues that impact passengers. In the latest developments of an ongoing debate over how to effectively improve the safety of air travel for passengers on commercial flights in the U.S., the trade group Airlines for America has expressed its position that Congress should reverse a past decision regarding passenger-security fees so that billions of dollars diverted in 2013 to reduce the federal deficit can be provided for airport security screening.

“As airport security lines get longer, the finger-pointing over blame is growing too.
The nation’s leading airlines, already feuding with the Transportation Security Administration, are now taking on Congress. The trade group Airlines for America said Congress should reverse a 2013 decision that diverted $12.6 billion in passenger-security fees to reduce the federal budget deficit. The airlines want that money to pay for airport security screening.”

New York aviation lawyer Jonathan C. Reiter, who has handled a number of legal cases concerning lapses in airport security says that since lawmakers voted in favor of the addition of airport security provisions to an FAA measure last month, airlines and airports have publicly expressed complaints about anticipated financial costs that following new protocol would impose on them.

Says Reiter, “there seems to be a widespread effort to convince the general public that implementing new important safety measures would be too costly; however, it has been shown that a number of airlines and airports have even with current requirements failed in their duties to weed out and reduce threats on multiple occasions.”

Some suggest the criticism of Congress with regards to costs is an attempt by airlines to divert attention away from longstanding problems with security breaches that place the lives of flight passengers at risk that have had nothing to do with recent claims. According to a report by the Los Angeles Daily News, airport security lapses have occurred with far more frequency over the last decade than previously believed.

“An Associated Press investigation found 268 perimeter breaches since 2004 at airports that together handle three-quarters of U.S. commercial passenger traffic. And that’s an undercount, because two airports among the 31 that AP surveyed didn’t have data for all years. Boston’s Logan refused to release any information, citing security concerns. “Disturbing,” Los Angeles Mayor Eric Garcetti said in response to the AP report during an “Ask the Mayor” segment on KNX-AM radio, noting that he wasn’t surprised at his airport’s 24 breaches because it is one of the largest in the nation.

Of the recent developments regarding the debate about airline security, New York attorney Jonathan C. Reiter says “rather than pointing fingers and making excuses for any shortcomings, airports and airlines should evaluate their current processes for keeping passengers safe and focus their attention on how they can best actively take steps to comply with laws and regulations.”