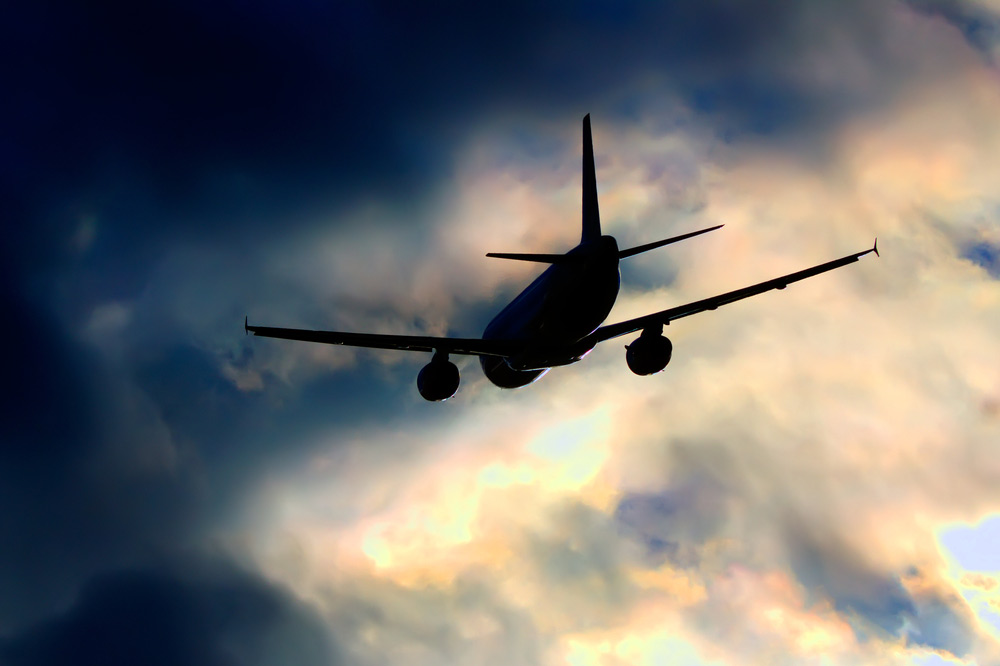 New York based aviation attorney Jonathan C. Reiter has taken on a negligence claim against the major airline stemming from a runway crash in Philadelphia last year.

New York – New York aviation lawyer Jonathan C. Reiter of the Jonathan C. Reiter Law Firm PLLC is continuing litigation against US Airways over a serious injury crash that occurred in Philadelphia last year. New reports on the crash say an investigation has concluded that pilot error led to the incident, which forced an emergency evacuation of all passengers on board. According to one recent report by the U.K. Daily Mail, “An investigation into the US Airways flight that crashed at Philadelphia International Airport in March… found the two pilots failed to properly prepare the aircraft for takeoff. A Federal Aviation Administration report obtained by NBC10 found the pilots – who have not been named – did not enter velocity speeds into the flight computer.”

Additional reports also say that the botched takeoff resulted in the plane bouncing in the air and slamming onto the runway. The flight was scheduled to travel to Fort Lauderdale from the Philadelphia International Airport on March 13, 2014.

New York lawyer Jonathan C. Reiter is now representing one of the passengers involved in the forced evacuation, who sustained serious injury after striking his shoulder on the ground, while using one of the escape slides during the emergency evacuation. According to a previous news release on the passenger’s injuries, “Mr. Gabbamonte was diagnosed with tears of the left rotator cuff, labrum and biceps tendon caused by the accident. After an unsuccessful course of physical therapy, he underwent arthroscopic surgery of the left shoulder on June 6, 2014. He has, however, remained significantly disabled from the injuries and was unable to continue his employment delivering heavy auto parts.”

Attorney Jonathan C. Reiter, who has been instrumental in successful litigation against multiple major airlines throughout his career, addresses the implications of the recent investigative findings by federal investigators in the news publication, “Pilot Error Caused US Airways Crash That Forced Emergency Evacuation in Philadelphia.” The aviation attorney says that pilot error has been linked to several high profile plane crashes over the last few years and states in the article, “An NTSB specialist said in the factual report that the plane was “in air” for 4 seconds. The decision by the captain to abort takeoff while the plane was in the air already primarily caused the incident.”

With regard to plane crashes involving pilot incompetence or negligence the New York aviation attorney has previously asserted, “Unfortunately, not all pilots act in accordance with outlined safety standards and guidelines, and negligently put their own lives in addition to the lives of others at risk by making poor decisions prior to or while they are operating a plane,” emphasizing that “a failure to maintain situational awareness” is typically a factor in these types of cases.

Individuals seeking more information about aviation incidents like the recent one involving the US Airways flight, or legal options for those who have been impacted by a aviation accident linked to pilot error can visit the blog site of New York lawyer Jonathan C. Reiter at https://injuryaccidentnews.jcreiterlaw.com/.