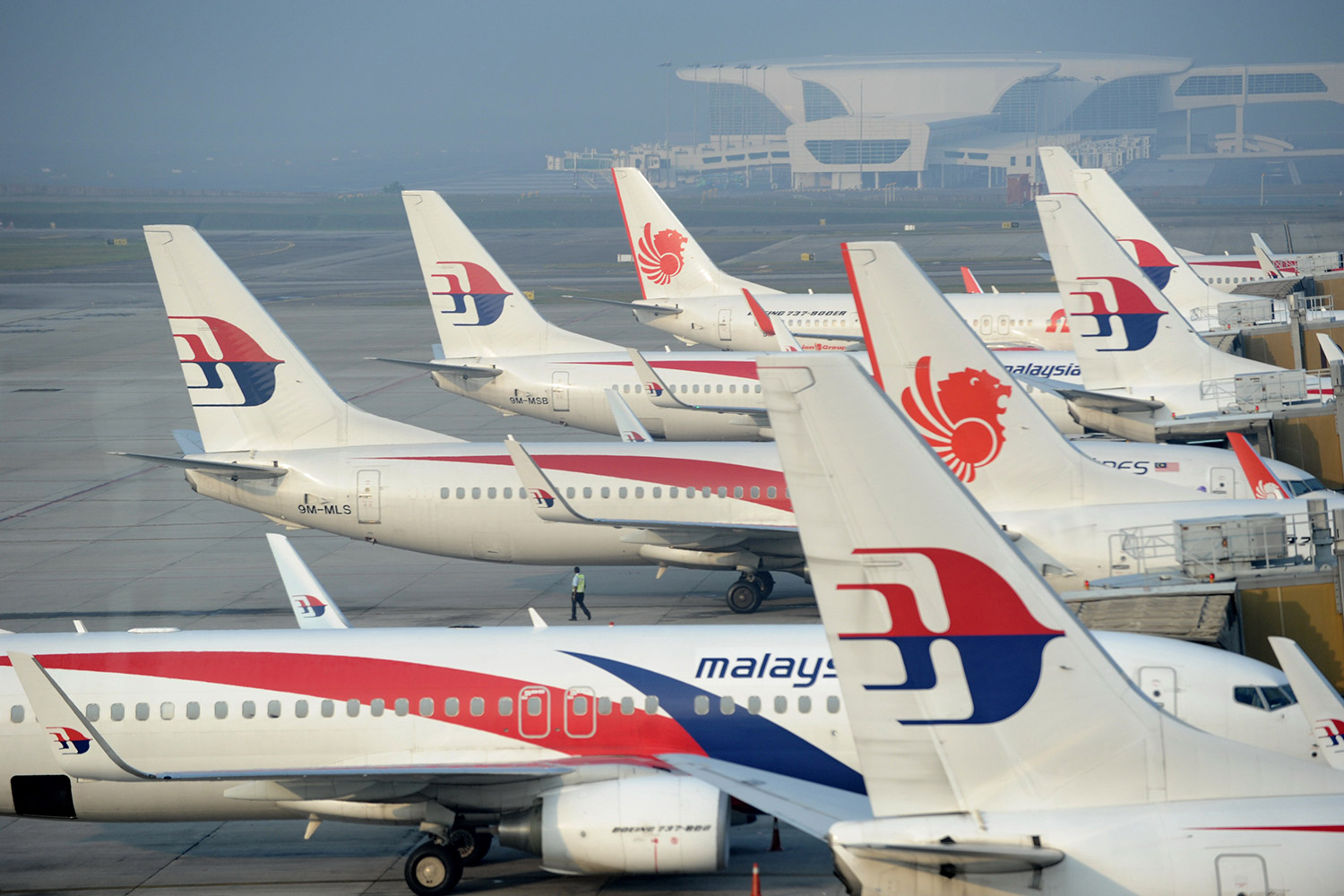 An investigation was recently launched after a Malaysia Airlines plane was flown in the wrong direction. Media outlets have reported that the airline released a statement confirming that there had been an issue with the flight plan during the December 24th flight from Auckland, New Zealand to Kuala Lumpur.

“On December 24th 2015 our flight MH132 from Auckland to Kuala Lumpur was given the latest flight plan by the airline’s Operations Dispatch Centre (ODC) whilst Auckland’s Air Traffic Control (ATC) was inadvertently given an earlier flight plan. Both routes were following an approved flight path and the aircraft had enough fuel for both routes.”

Minutes into the flight, the pilot reportedly queried why his aircraft was heading towards Melbourne as opposed to taking a direct flight path.

“Just eight minutes into the direct flight to Kuala Lumpur, MH132’s pilot queried why his Airbus A330 was heading so far south. He wondered why the plane was heading towards Melbourne and not taking a more direct flight path to the Malaysian capital.

The airline also said in the statement “Malaysia Airlines is currently conducting its investigation in the flight plan submission.”

Malaysia Airlines has been the focus of several disconcerting headlines over the past two years following major disasters that occurred just months apart. In March 2014, a flight from Kuala Lumpar International Airport went missing while en route to Beijing Capital International Airport. All 239 people on board are believed to have perished as the plane’s whereabouts were never discovered. In July of the same year, 283 passengers and 15 crew members aboard Malaysia Airlines Flight 17 from Amsterdam, Netherlands to Kuala Lumpur, Malaysia died after the plane was reportedly shot down.

According to New York based injury attorney Jonathan C. Reiter of the Jonathan C. Reiter Law Firm PLLC, the latest incident does not bode well for the airline’s efforts to make passengers feel safer. Of Malaysia Airlines, the New York lawyer says “the airline claimed in its statement that the safety of passengers and crew members had not been compromised as a result of the incident; however, the responsible thing to do in this case would be to seek a thorough investigation into how such a mishap could happen as opposed to attempting to downplay the potential severity of what might have resulted if the plane continued on the wrong path.”

The attorney has said on his firm’s website of the issue of airline negligence in general, “there are cases where airlines fail to adhere to the high standards of customer care and service expected of them, and subject customers to their negligent acts and behavior… Thousands of fatalities have been linked to airline errors and misconduct over the last decade.”