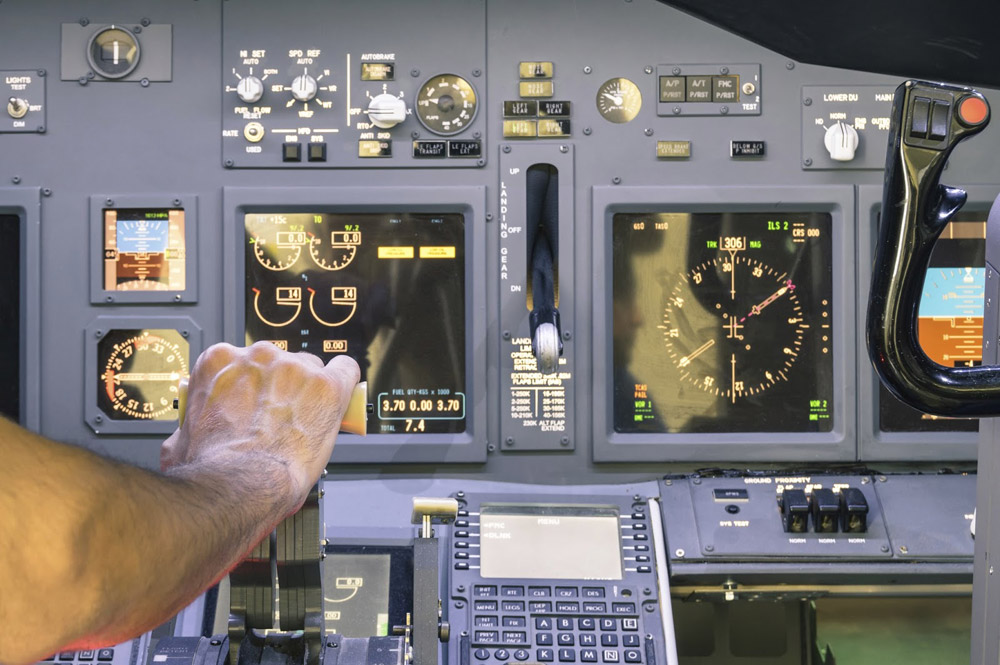 Statistics show that an estimated 80 percent of commercial and 90 percent of general aviation accidents are linked to pilot error. Pilot error is a generalized term that references a number of actions or decisions that pilots make that lead to accidents. The issue has been the stated cause of several high profile plane crashes that have occurred in recent years, including the crash of an Era Aviation Beechcraft 1900 C/C that occurred at the Homer Airport in 2013. The National Transportation Safety Board recently released a report outlining the agency’s findings of what caused the crash.

“Pilot error caused the Oct. 23, 2013, crash of an Era Aviation Beechcraft 1900 C/C at the Homer Airport, the National Transportation Safety Board said in a report…The two-engine plane slid on its belly from the east end of the runway to near the terminal after the landing gear collapsed. All 13 passengers and the two crew members walked away from the crash. Three passengers are now alleging injuries. The plane was flying to Homer from Anchorage.”

According to Aviation Safety Magazine, pilot error may be tactical, which is based on the poor conduct or decision making of pilots, or operational, which is related to a pilot’s training or flight instruction.

“A catchall phrase, pilot error, is assigned either as a broad cause or a factor in upwards of 90 percent of general aviation accidents. But pilot error comes in two distinctly different flavors: tactical errors, which can be attributed directly to a pilot’s chosen behavior; and operational errors, which can be traced back to instructional errors or omissions committed during flight training.”

Personal Injury Attorney Jonathan C. Reiter, who has worked on a number of high profile plane crash cases, says there are five pilot errors that he’s seen reported more frequently than others throughout his career that have led to serious accidents. These include:

For families of plane crash victims who have been involved in an aviation accident caused by pilot error, there are legal options to explore for ensuring that an airline is held accountable. By speaking with an aviation accident lawyer, one can obtain an assessment of the options that are available for their specific case.