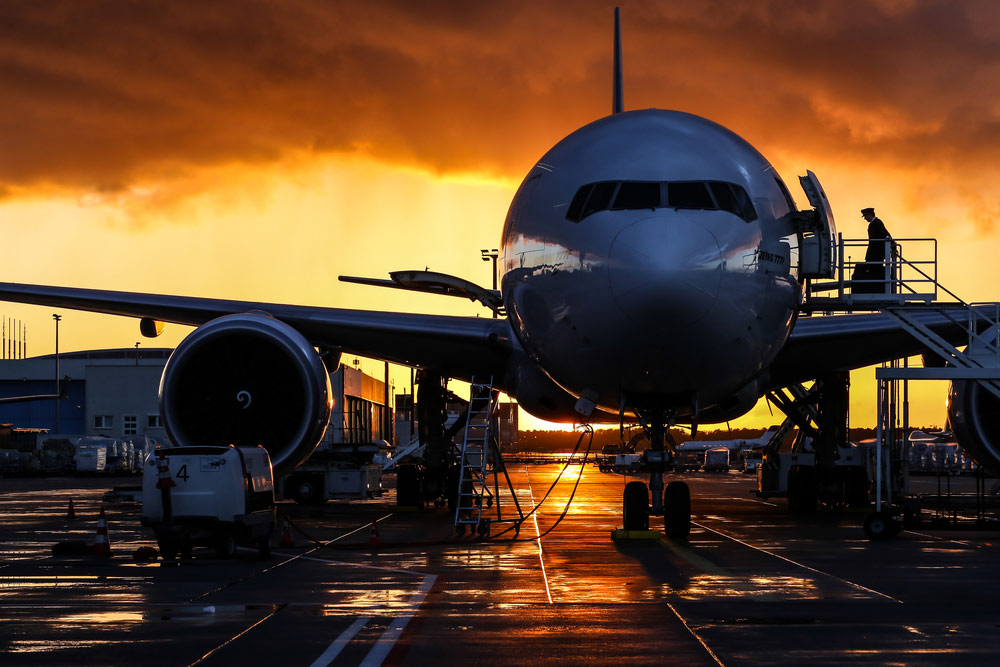 Answers are being sought in a probe into what caused a plane to catch fire on a Las Vegas runway, New York aviation attorney Jonathan C. Reiter reports.

Multiple agencies have initiated investigations into what caused a British Airways plane to catch fire on a runway in Las Vegas in early September. The incident occurred after the 157 passengers aboard the flight had already been seated. The plane was evacuated within minutes after the fire began; however, multiple people sustained injuries during the course of events and were taken to area hospitals for treatment.

Reports say that a majority of the injuries sustained by those passengers injured resulted from the evacuation process. The passengers were directed to slide down emergency inflatable chutes to escape.

Preliminary investigations into the aircraft fire say the left engine caught fire. The airline has said that the plane had “experienced a technical issue” during preparations for takeoff.

“Federal Aviation Administration spokesman Ian Gregor said the plane’s left engine caught fire and an investigation was under way. The National Transportation Safety Board was collecting information about the incident, said Eric Weiss, a spokesman for the agency in Washington.”

Sources say that federal investigators are analyzing black box data from British Airways Flight 2276 in addition to investigating other factors to determine the cause of the fire.

“National Transportation Safety Board spokesman Eric Weiss said the black boxes from British Airways Flight 2276 have arrived in Washington, D.C., and an NTSB team in Las Vegas could provide preliminary findings as early as Thursday… Investigators in Las Vegas were expected to talk with pilots and start examining the plane’s fuel lines, maintenance records, engine history and other factors.”

According to New York based aviation lawyer Jonathan C. Reiter, a number of the most deadly plane crashes reported in recent years have been attributed to engine failure. The attorney says of the issue on his website “Engine failure is one of the most potentially disastrous aircraft defects that can occur. Congestion from loose air induction systems, a flaw in the design, broken engine components, and the excessive rubbing of engine blades are a few of the examples of issues that can cause plane engine failure. When an engine stalls for any reason after a plane has taken flight, the result is typically a serious accident.”

The attorney further notes that in some cases, “Even with the most highly skilled pilot operating an aircraft, when there is a malfunction that causes the engine to no longer power it, there is little that can be done to avoid a disaster.”

Luckily, in the recent incident the plane did not leave the runway, and there was a chance to evacuate the passengers prior to a disaster to occurring in the air.

Information has not yet been released on when the investigations into the incident will be completed by the Federal Aviation Administration or National Transportation Safety Board. As noted in the AP report, the McCarran International Airport in Las Vegas is the ninth busiest in the United States.