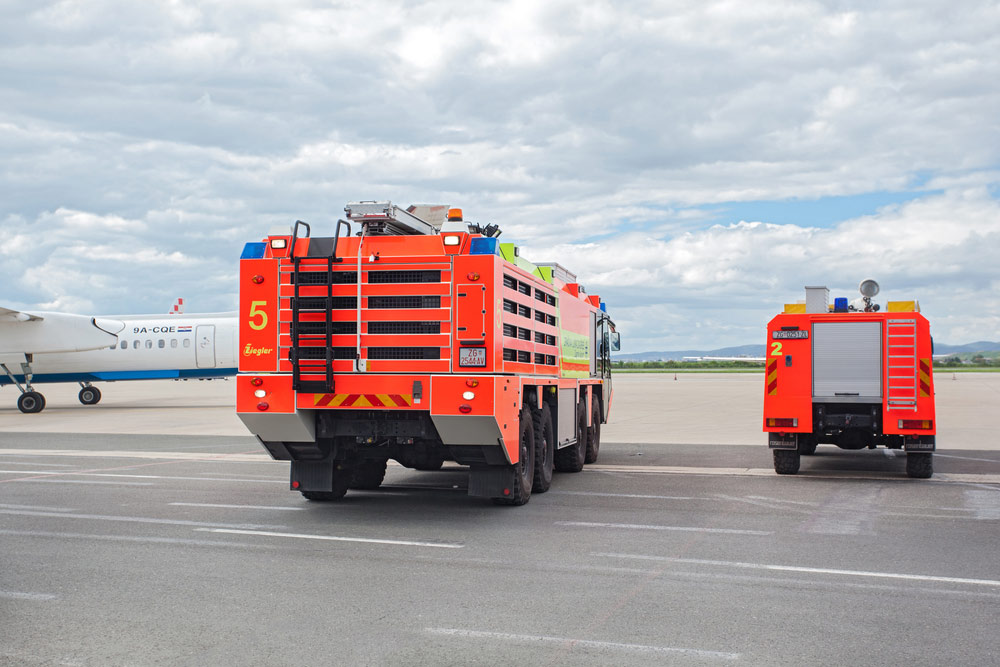 The National Transportation Safety Board has begun an investigation into the circumstances of a plane fire at the Fort Lauderdale International Airport. According to New York based aviation attorney Jonathan C. Reiter of the Jonathan C. Reiter Law Firm, PLLC, media reports say that new details have emerged amid the launch of the investigation.

“As the National Transportation Safety Board investigates what caused a Dynamic Airways jet to catch fire at Fort Lauderdale International Airport, airport officials are releasing new details about the Florida taxiway blaze that left about 20 people injured… The plane, a Boeing 767 bound for Caracas, Venezuela, caught fire on Thursday while taxiing for departure, according to the Federal Aviation Administration.”

In a recording of an audio conversation between the pilots and control tower a pilot can be heard saying “Hey, uh, Dynamic is, out of the left engine, it looks like it’s leaking a lot of — I don’t know if it’s fuel, it’s fluid leaking out of the live engine” and moments later “Engine’s on fire! Engine’s on fire!”

Officials at the airport have said that it has been determined that an estimated 45 to 50 gallons of fuel were leaked on the taxiway; but asserted none had appeared to have leaked onto the runway. The airport director stated at a news conference that the airport was in the process of making needed repairs to the taxiway.

The incident occurred while the plane was taxiing for departure. Of the 101 people aboard the Dynamic Airways flight a reported 21 sustained injuries.

However in many cases, findings by agencies like the NTSB show errors on the part of airlines such as inadequate maintenance, flawed safety protocol, and other issues that contributed to the injuries of passengers. Says the New York attorney “these investigations typically warrant the involvement of multiple entities because of the complexities involved in examining all possible factors that may have played a role in causing an accident.”

Dynamic Airways is a relatively new airline that has been in operation for six years. It has six Boeing 767s in operation.